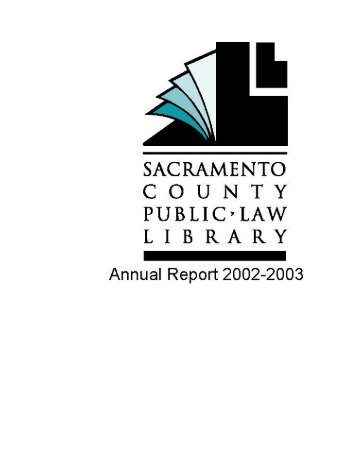 The programme offers a solid grounding in the principle, substance and software of public legislation for future practitioners, lecturers and coverage makers, and gives college students a keen understanding of probably the most urgent points for public curiosity litigation.