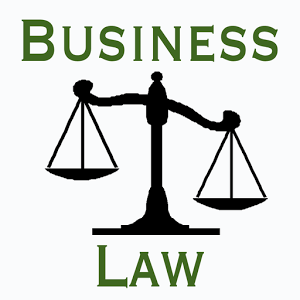 Corporations’ quid professional quo—a Latin time period that means this for that—is acceptance of corporate social accountability, to learn the many stakeholders to whom corporations might owe a duty, together with prospects, the community, the atmosphere, employees, media, and the federal government ( (Figure) ).